Angola By The Bay Homes Are Accessible To The Elderly 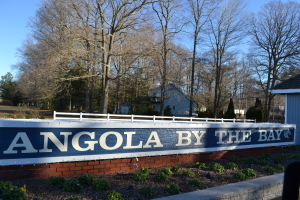 Citizens should be able to find low rent housing when it is truly possible. People should speak to the Homeowners association in order to learn about what works well within the regulations for Angola by The Bay. Can you paint your fence a certain color? If you want to bring economic development projects into your community then these kind of standardized projects can be very important to keep track of. You would certainly get plenty of help from your neighbors and local contractors in case some of the shingles on a roof started to come loose, it makes sense for the entire community to give off a very structured vibe.

See all Angola By The Bay Homes for sale

Angola By The Bay Budget & Finance

People can certainly find a number of recreational activities within the community. There is a park with a jungle gym and other sports equipment near by that would be great for the kids. The budget & finance committee for Angola By The Bay keeps very detailed minutes and they seek the opportunity to continue working on different projects, and also financing the needs of the community. There are community golf tournaments that go on here, the money can be used to help low residents be able to get by in the winter time. The work of the finance committee can be very important, because they can help deal with rent based regulations.

Angola By The Bay Important Links

Jet Skies At Angola By The Bay

You do see a lot of people out using jet skies and other recreational, water related tools. There are some water oriented regulations out there when you are talking about Angola By The Bay, but you also have to be aware that the water is a major selling point when you are talking about people moving into the community. Many low income residents may not have to pay much rent at all, some residents may pay a low amount such as $400 per month. The concept of rental assistance can be very important for people that want to live on the coast, particularly if they have lived in the area for many years.

Angola By The Bay Leadership 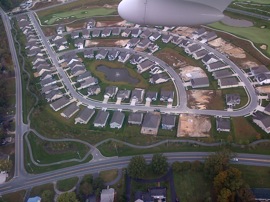