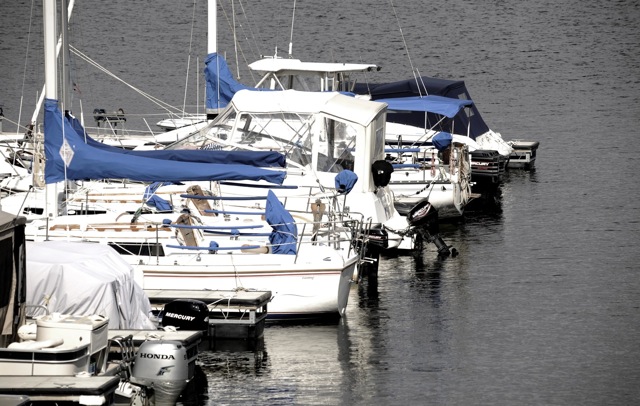 The history of Fenwick Island real estate began with an army colonel who knew a prime tract of Delaware land when he saw one. Lord Baltimore had called this land a “Fishing Harbor” and in 1680 he granted it to Col. William Stevens. In 1692, the property was conveyed to Thomas Fenwick, a rich York planter who originally settled in Maryland, but never lived here.

Fenwick held public service positions in Sussex County for many years. Upon his death, local legend has it that an heir by the name of Fassett entered Fenwick Island . He did this by swimming ashore, either from a pirate ship or a merchant ship, depending upon who is telling the story. He became one of the early Fenwick Island real estate tycoons by claiming this parcel of property for himself.

See all Fenwick Island homes East of route 1 For Sale

Today, Fenwick Island real estate East of Route 1 still attracts astute investors and homeowners alike who recognize the inherent value of this parcel of Delaware land due to its location as the southernmost beach in Delaware, within easy reach of Ocean City, Unlike the stiff tax structure found in Maryland, Delaware taxes are low, making even more reason to purchase Fenwick Island real estate. This community enjoys a reputation as a tax-friendly state for relocating retirees.

The ocean side of Route 1 in Fenwick Island is comprised of single family homes starting in the $1.5M beach block to over 2.5 million dollar resort homes. Fenwick Acres is representative of this segment of the Fenwick Island real estate market.  In addition, Fenwick Towers is one of the many  Island condos east of Route 1. For example, offering a selection of properties that start at $369K for a one bedroom efficiency. Furthermore, prices going upward as you walk toward the Atlantic beach, where million-dollar oceanfront condos are available.